Do Electric Scooters Reduce Car Use? 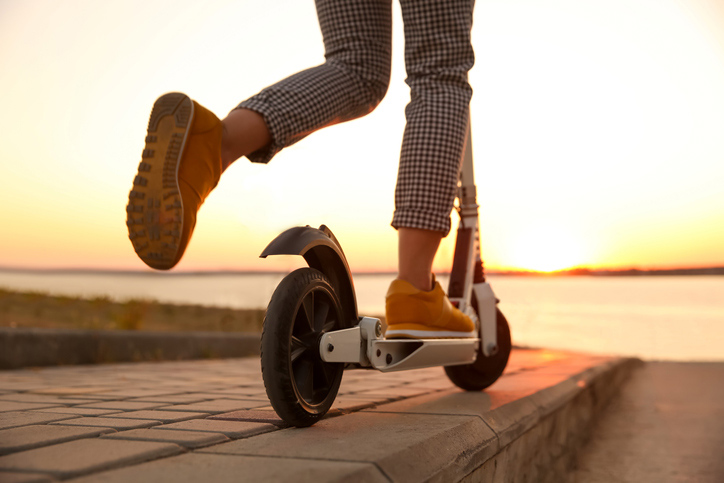 A new study published by Georgia Tech’s School of Public Policy on the impact of Atlanta’s ban on e-scooters and e-bikes in 2019 shows that the safety regulation might have some unintended consequences. While it may be effective in reducing congestion on the sidewalks and improving pedestrian safety, it is likely to increase overall traffic congestion.

Researchers examining the effect of the ban have found a 10% increase in average commute times during the period. Additionally, the time taken to travel to stadium events while the ban was in effect went up by 12 minutes per trip – which translates to a 37% increase in commute times.

This means an extra 784,000 hours of waiting in traffic every year for the residents of Atlanta. And the fact that these figures are only for the period between 9 p.m. and 4 a.m. (when the ban was in effect) is more concerning. As per a researcher, the congestion during peak rush hours will be far greater. And Atlanta Car Accident Lawyers would agree to the fact that the increased congestion would add to the risk of traffic accidents in the city.

The Importance Of The Study

The study, published in the peer-reviewed scientific journal Nature Energy, is the first to provide conclusive evidence regarding the effectiveness of micro-mobility infrastructures like e-scooters and e-bikes in reducing carbon emissions and traffic congestion in cities. Omar Asensio, the principal investigator of the study, and his team estimate that such micro-mobility options can reduce the national travel time for commuters by around 17.4%.

While this isn’t the first study on micro-mobility, earlier research was reliant on travel surveys, which often produced controversial and contradictory results due to the use of biased or unreliable data. However, the 2019 ban in Atlanta, which implemented a geo-fencing policy, handed the research team an opportunity to access reliable data.

As part of the ban, all e-scooter and e-bikes within a certain perimeter were remotely shut down, making it impossible for residents to avoid the ban. This ensured a 100% compliance rate in Atlanta, something that was absent in bans imposed previously elsewhere. The research team was able to accurately measure commute times before and after the implementation of the policy, which enabled them to come up with precise conclusions.

The Positive Impact Of Using E-Scooters

The 2019 ban in Atlanta was in response to the increasing number of accidents caused by micro-mobility devices and was designed to make the sidewalks safer for the public. However, the study found that using e-scooters and e-bikes not only helped reduce traffic congestion but also helped bring down emissions in the city.

According to Edward Chen, who is part of the research team, the paper seeks to highlight the point that banning e-scooters to improve public safety isn’t really that simple. “We have found that there are, in fact, trade-offs between banning them for public safety versus allowing them to relieve traffic congestion, and whether or not city governments make the decision does ultimately have an impact on people’s daily lives,” he added.

The research fund that e-scooters and e-biked played an important role in decreasing congestion by acting as a substitute for personal cars and ride-sharing vehicles that people otherwise opt for. The estimated monetary value of the time saved by commuters nationwide adds up to around $536 million a year.

While this study seeks to make a case in favor of micro-mobility devices, further research can help solidify the findings. According to Asensio, investigations on the emission rates of the specific transit substitutions people are choosing are going to continue. 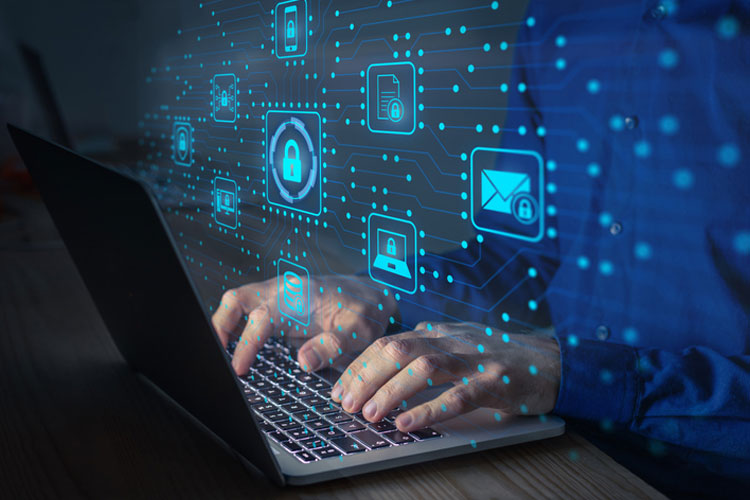 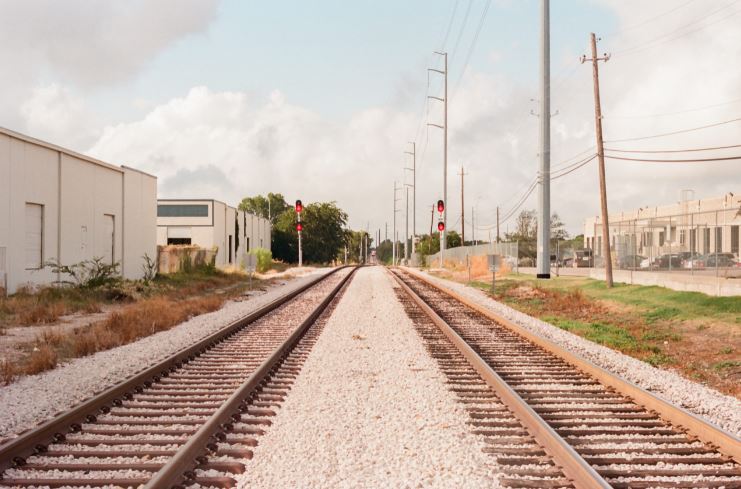 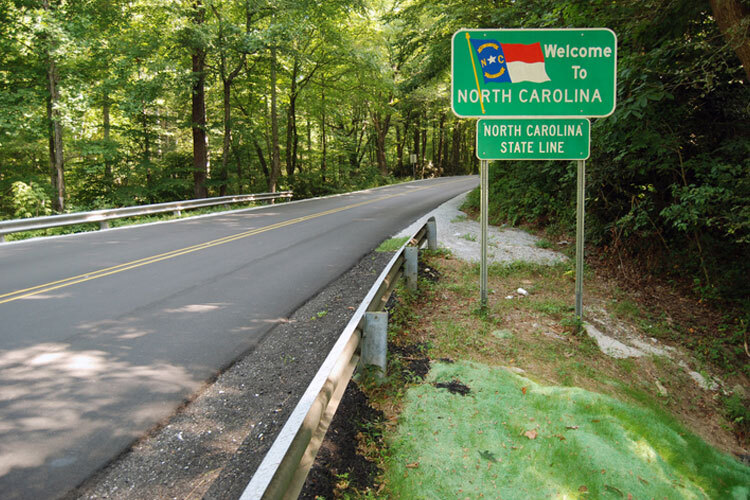 Which Cities In North Carolina Have The Most Car Accidents?