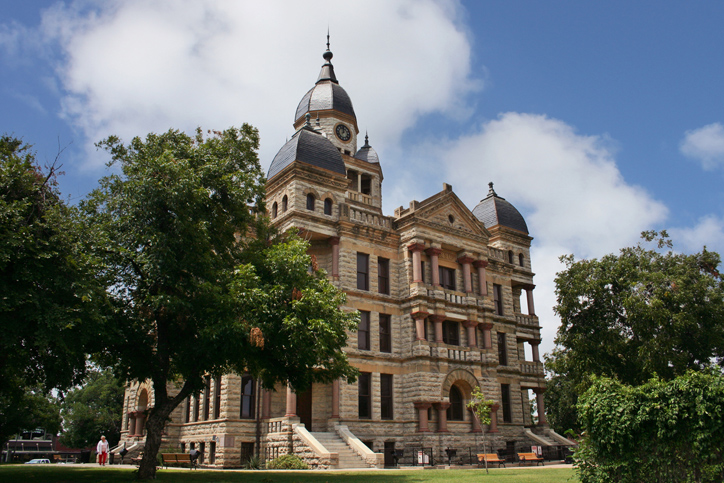 On December 9, a hearing on whether the county sheriff and state hospital executives would be held for contempt of court was held in Denton County Courts Building. The aforementioned parties defied court orders related to transporting a jailed man to a mental health facility. However, according to Denton Murder Attorneys, he is only one among the thousands of inmates who are denied timely mental health treatment in the city.

37-year-old Ronald Singer was accused of murdering his ex-wife in March last year and harassing public servants thereafter. However, the court found him incompetent to stand trial in February this year and passed an order to send him to a state hospital in Wichita Falls or Vernon for his treatment. Months later, the Denton County Jail inmate is still awaiting his transfer to the mental health facility.

The case isn’t that the Denton County Sheriff’s Office or anyone else intends to defy the court orders willingly. The issue is far bigger – the mental health facilities in the city under the Texas Health and Human Services Commission are severely underfunded, understaffed, and often at full capacity.

In other words, these facilities are at present unable to accommodate Singer, and the situation isn’t likely to change anytime soon. As a result, thousands of inmates across the state are denied the care they need, being stuck in jails for months.

The December 9 hearing wasn’t a smooth affair – for starters, some of the witnesses who were ordered to appear before the court failed to do so. According to Singer’s attorneys, Sarah Roland and Keith Hampton, this was in spite of the court’s willingness to allow the witnesses to testify via video call or video chat instead of physical presence.

Hampton, who has dealt with hundreds of similar cases in the past, said that he had been successful in pushing the hospitals to accommodate the patient in the majority of cases. However, he added that this is the first time in the 15 years of his career that he saw the state continue to defy multiple court orders to transport an inmate.

In her testimony, Carr mentioned that more than 2500 people in Texas had been found incompetent to stand trial in court and are still waiting to be transferred to a mental health facility. In normal circumstances, all these people are placed on a waiting list and are admitted on a first-come, first-served basis.

On the date of the hearing, Singer was placed 476th on the waiting list. While the admission of an inmate could be expedited in case the state determines that they are in urgent need of medical care, Singer wasn’t found to qualify for that either.

While there are around 302 maximum-security beds available, according to Carr, only 140 beds are available currently due to the lack of staff. While mental health resources in Texas are severely underfunded, Carr said that the commission would be seeking additional funding from the state Legislature during the upcoming legislative session.

Sheriff Tracy Murphree also testified that all court orders are held in high regard, and the Sheriff’s Office wouldn’t willingly defy a court’s order. However, the circumstances weren’t favorable for the transfer of Singer to the mental health facilities.

On the basis of the testimonies, the judge decided that the parties weren’t in contempt of court since they didn’t willingly defy the orders. However, Hampton asked the commission to reconsider the possibility of expediting Singer’s admission. Additionally, the attorneys also filed a plea to the court to redetermine whether Singer is competent after being administered medication within the jail. But unless the process is complete, Singer will have to stay in Denton County Jail. 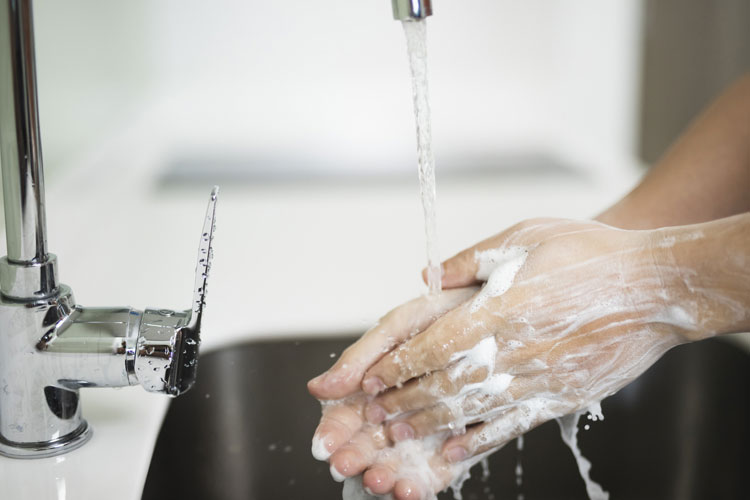 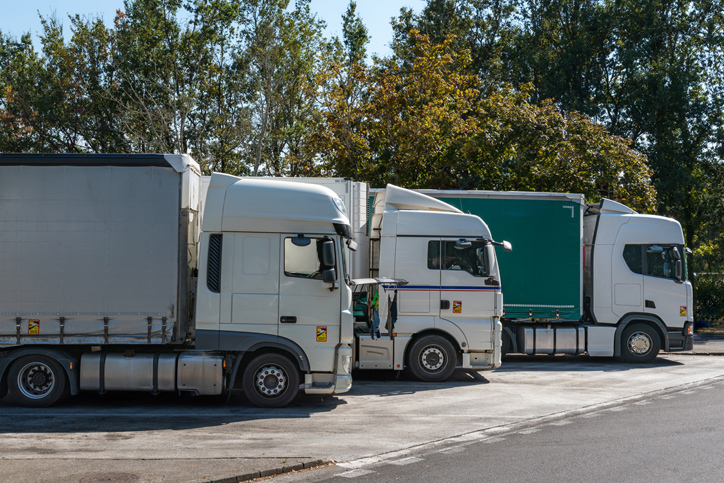