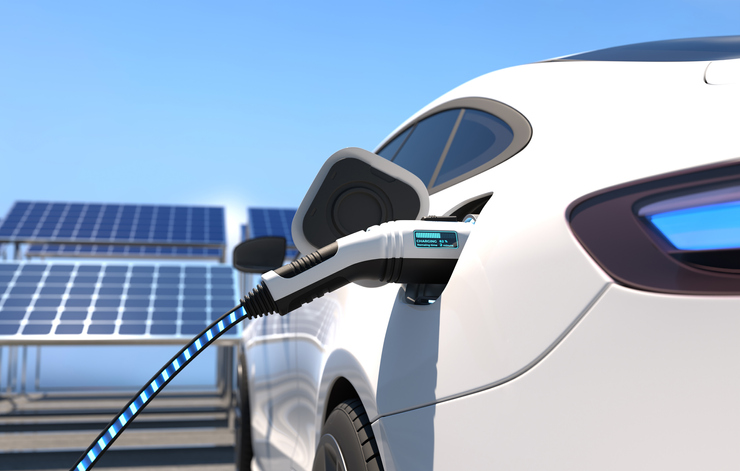 California has been at the forefront when it comes to switching to sustainable choices, which is no different in the case of the adoption of electric cars. The state plans to ban the use of gas-powered cars completely by 2035, and to accelerate this process, the state put forward a solution that the voters respectfully declined through ballet.

The state proposed that the wealthiest Californians will be taxed, and this amount shall be used to install new EV chargers in the state and towards the electric vehicle tax incentives.

The initiative, titled Proposition 30, would add an additional tax of 1.72% to Californians having an income above the $2 million dollar mark.

A part of the income received by the state via this proposition would also be used for wildfire prevention and additional firefighter training.

The proposition didn’t sit well with most Californians, and they claimed that it was just a tactic launched by one tech company to fill its pockets while claiming it was for the state’s good. Moreover, they believe that this initiative is unnecessary and might harshly affect the state as wealthy residents may be compelled to leave the state to escape the added weight of taxes.

The reaction of prominent figures in the state

According to Newsom, Proposition 30 is “one company’s cynical scheme to grab a huge tax-payer-funded subsidy.” Many pointed out that Newsom was referring to ride-sharing company Lyft, which provided 95% of the financing to conduct the ballot. Others who opposed the scheme were also siding with the opinion of Newsom and claimed that Lyft is just on board with the whole plan to benefit from the tax subsidy.

In 2021, the Californian state passed a regulation that stated that 90% of the ride-sharing miles must be free of emissions by 2030. As of now, ride-sharing companies like Lyft and Uber don’t own any cars. Instead, the vehicles are to be provided by the drivers themselves, and these companies call the drivers their independent contractors.

So when Prop 30 comes into action, people will be urged to shift to electric cars, and many Lyft drivers will also do so. This means the company doesn’t have to fund anything to make sure their ride-sharing miles are free of emissions. But if there’s no such thing as Prop 30, Lyft will have to subsidize the purchase of EV cars for their drivers, and that can mean a huge amount of money out of their pocket.

Bruce Babcock, professor of Public Policy at the University of California Riverside, is worried that the new Proposition might alienate California state from wealthy entrepreneurs, as the neighboring states don’t impose a hefty tax on the wealthy residents. “I think it’s a concern because California gets more than half of its income tax from the top half a percent of taxpayers,” he added.

For any car-related injuries, a Riverside Car Accident Lawyer can help.

With almost 94.8% of ballots counted, the proponents are at 41%, while those who oppose the proposition are leading with 59%. Even though the lead is clear, the results have yet to be announced.

Despite Warnings, Florida Could Give Car Dealers More Time To Turn Over Titles