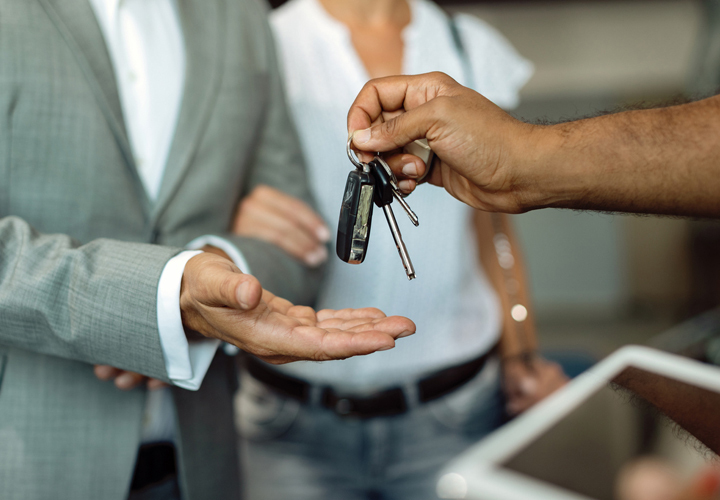 As the pandemic is continuing its devastation, people find the Hawaii islands as the light at the end of a dreaded tunnel. They are visiting the place to get some peace of mind and experience that summer tan. But this unexpected increase in the number of visitors called for another unexpected side-effect, probably of the pandemic- the shortage of rental cars.

Even if the visitors who land in Hawaii are lucky to find a car that suits their needs, the chances of having to pay a hefty price to procure it are high, according to Honolulu Auto Accident Attorney, Dennis Potts. To put things into perspective, according to Expedia, a standard car costs around $200 for a single day!

Robert Harrison, the owner of Aloha Rents, said: “There’s been quite a bit of demand but not the supply to meet the demand”.

When the pandemic first hit in 2020, like every other place, Hawaii was also forced to go under strict restrictions to prevent the super spread of the virus. This affected tourism and thereby caused a considerable decrease in the income obtained via tourism and related activities.

What Caused The Shortage

Following the lockdown, like many other business owners, the rental car companies were also forced to downsize their staff and sell off most of their cars to sustain themselves. According to a report, the rental car count decreased by 10,000 at the end of July 2020, when compared to the statistics of the previous year.

The reduction in the number of cars and the sudden boom in visitors count caused the shortage of cars. This scarcity resulted in the price of the vehicles reaching an all-time high rate.

Even though the reports state that there is a shortage of rental cars in the state, the depth of the situation is still not evident. The Hawaii Transportation Department doesn’t have a clear-cut idea of how many rental cars are available for tourists. However, it can be inferred from the tax data that the shortage is relatively high that it no longer is unnoticeable.

Another problem is that there aren’t enough renters to go with the existing number of rental cars. As a result, most of the rented cars can be found parked in random places or at the airport.

Dave Rolf, executive director of the Hawaii Automotive Dealers Association, said in an interview: “Now there is a shortage of both new and used cars on the market, bringing it back into balance takes a little bit of time”. 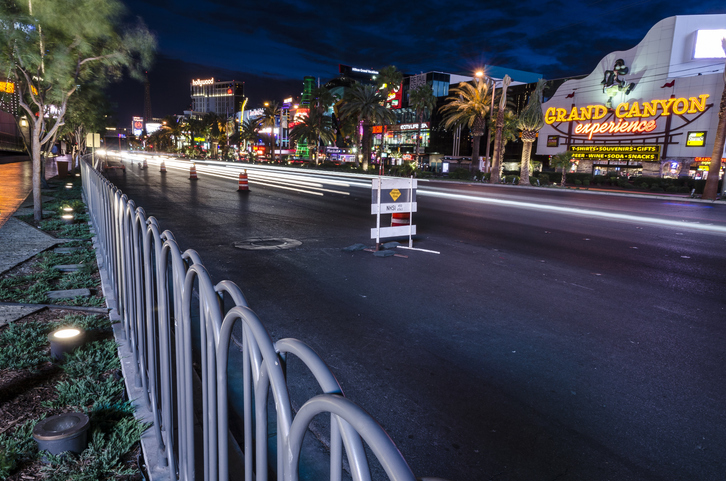 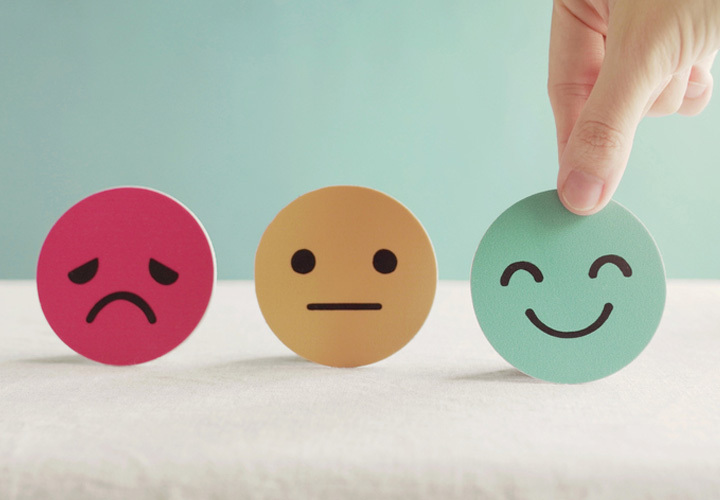