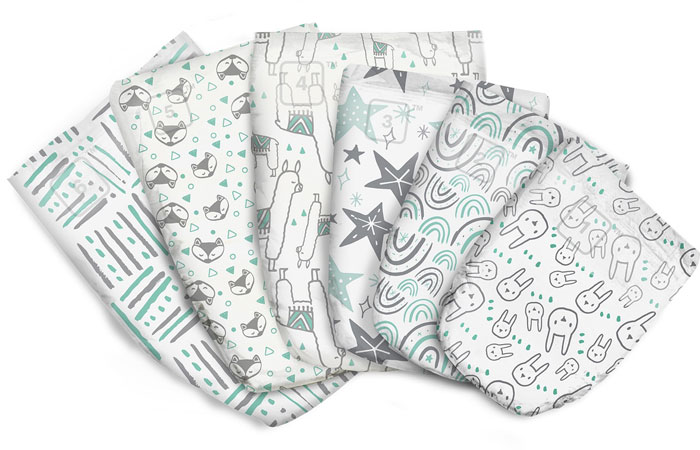 Have you ever been driving down the freeway, and out of nowhere a diaper flies straight into your view, causing you to swerve? No? Well that happened to an Indiana State Trooper’s vehicle in Johnston County.

Sergeant Stephen Wheeles was driving on I-65 when he noticed a rolled up, dirty diaper being thrown from the back seat of a car. The diaper then hit his car, so the sergeant pulled the driver over and issued them a citation.

It was a regular day for Wheeles, as he was headed home, tired, after a long day at the Indiana State Fair. According to Fox 59 he told them that it was “not something I could really let fly.”

Although car accident cases like this may be rare, car accidents in general are not. The Kansas City Car Accident Attorneys at Smith Mohlman will deal with whatever legal claim you’re facing, so you can focus on recovering. 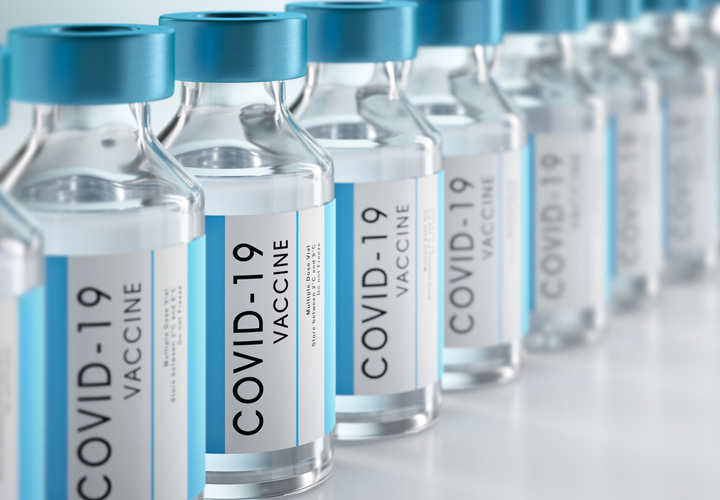 What Is The Science Behind The COVID-19 Vaccine?