Who is Leading the Polls? 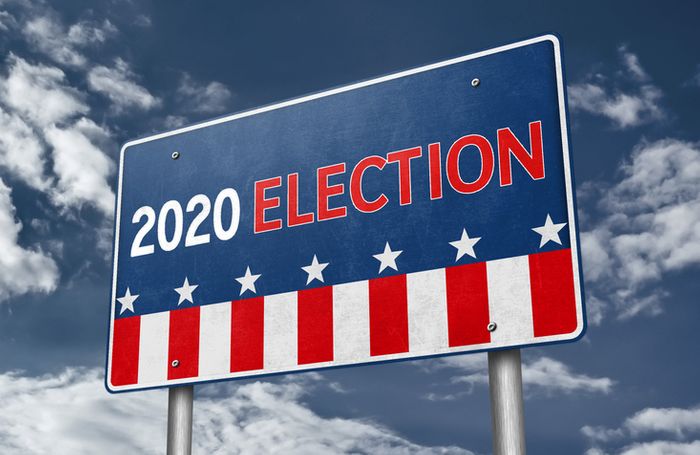 The Presidential Polls 2020 is currently a hot topic of discussion not only in the US but across the globe. The world is waiting with bated breath, tracking the poll results as the final days are near. This time around, the race is between President Donald Trump and his Democratic rival Joe Biden. And we’re all waiting eagerly to see the outcome of this tooth-and-nail battle.

We have been tracking the polls for a while now, and the trends seem to be more in favor of the Democrats. But does that guarantee the Democratic candidate a thumping victory? Not as yet. The tables turned at the very last moment in the 2016 Presidential Polls, when Hillary Clinton had a clear lead over Trump for the majority of the 2016 campaign. Despite this, she ended up with a major loss in the electoral college.

Winning the most votes doesn’t mean a candidate wins the election, considering the fact that the US uses an electoral college system. National polls are, of course, a great guide to gauge the popularity of the candidate across the country.

This time around, the emphasis has been more on those states that shifted sides to Trump in 2016, after backing Obama in 2012. Talking about a shift in the electoral landscape, two more states have been added to the list – Arizona and North California. Most other states have the same pattern of voting, which means that these are the states where either of the candidates stands a chance of winning with a huge margin.

Keeping aside all the probabilities, Joe Biden has been ahead of Donald Trump in most national polls since the beginning of the year. Hovering around 50% in recent months, he has even had a 10-point lead on some occasions.

As far as the battleground states are considered, Mr. Biden has big leads in Michigan, Wisconsin, and Pennsylvania. These are the three states that Trump won by a margin of less than 1% in the 2016 polls.

In the states of North Carolina, Nevada and Minnesota, the Democrats have a clear lead. The same trend has been observed in the states of Georgia, Maine and New Hampshire. The Arizona and Iowa poll results are still dicey, with the Republicans trending, albeit with a minor percentage.

All in all, the poll results, as of now, show the big picture, a pretty clear and straightforward one at that – the Republicans are in for some bad news. Let’s not hype it up as of now, because the game can change any minute. Let’s wait and hope for whatever is the best.