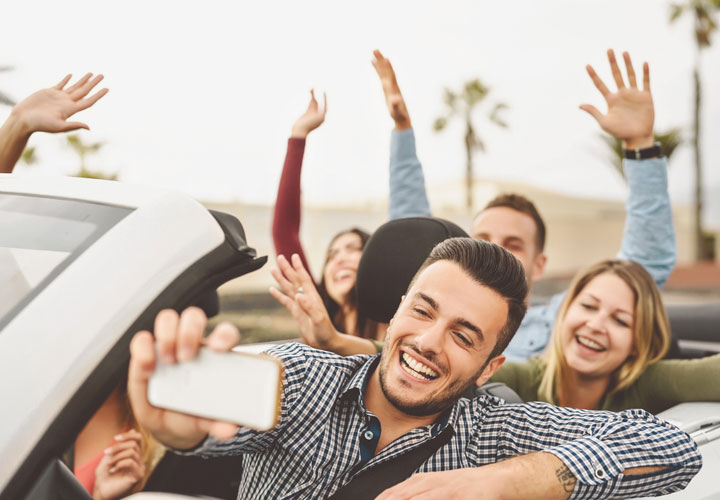 The benefits of social media and its widespread use are unavoidable. But there are a lot of downsides that force us to rethink the way we use the different social media platforms. One of which is the role it plays in the rise of car accidents.

Based on a survey by AT&T, nearly 7 out of 10 individuals like to spent their time on the phone while driving. The act includes not only answering the phone but also surfing the web, chatting and video calling friends and dear ones, and spending time on various social media platforms. Some of them even admitted to taking selfies while they were on the go.

What’s worse than answering a call while driving on busy roads? Scrolling through social media while driving! When you do that, your one hand is always equipped to scroll the feed and like your favorite posts, and more than half of your concentration gets consumed by the highlights you see on the platform. This means you pay little to zero attention to your driving which causes accidents- both minor and life-threatening ones. The Melonakos law firm understands how common it is for people to use their phones while driving. In the case of an accident, their Greenville Car Accident Lawyer can swiftly handle any situation to get their clients the results they deserve!

Think these claims are exaggerated? Well, here’s a case. In December of 2016, an 18-year old girl streaming live on Facebook while still driving met with a fatal car crash in the state of Pennsylvania. Her car was run over by a tractor-trailer, and she and the passenger died on the spot. The girl, identified as Brooke Miranda Hughes, and her friend Chaniya Morrison were streaming a Facebook live and enjoying their trip when the fatal car crash happened. The sudden blinking of lights and the sound of the car’s tires screeching was also caught on the live streaming.

Another in-depth study conducted by the Transport Research Laboratory (TRL) in Wokingham, Berkshire, claims that thousands of drivers regularly access their social media profiles while driving. The acts include clicking a selfie, chatting with followers, and updating the happenings around as status on a regular basis. The lead researcher, Dr. Nick Reed, says that people using their phones while driving spend 60 percent of their time looking into the small screens and scrolling through their feed. This is more than enough to miss a vehicle breaking in front or debris on the road that might cause the vehicle to roll over.

Thus, the Institute of Advanced Motorists (IAM), who commissioned this in-depth study, urged the government, phone manufacturers, and social network providers to take up drastic measures and action to reduce the screen time whilst driving.

How Qatar reduced the phone usage while driving

Another statistic from Qatar confirms that 80 percent of car crashes on the road are caused by people taking selfies and updating their status on social media while still on the road. The situation worsens further when the driver isn’t wearing any seat belt, or when a pedestrian suddenly crosses the road. The mobile companies in Qatar have come up with a new app that locks the phone and limits its features when it detects the vehicle moving. The missed calls and messages received by the driver are registered successfully by the app, and apt replies are sent to the caller or the sender of the message. This would help the driver be more focused on the road while not missing out on his social or personal life.

While the boons of social media are many, the banes aren’t negligible. It’s high time to restrict phone usage while the person is driving. Since people couldn’t care any less, it’s the authorities who need to strengthen the laws and increase the penalty for using phones whilst driving. 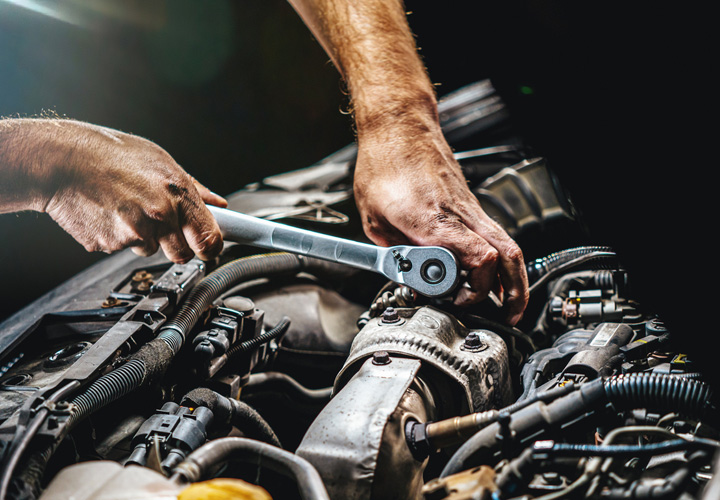 Want to Extend the Life of Your New Car? 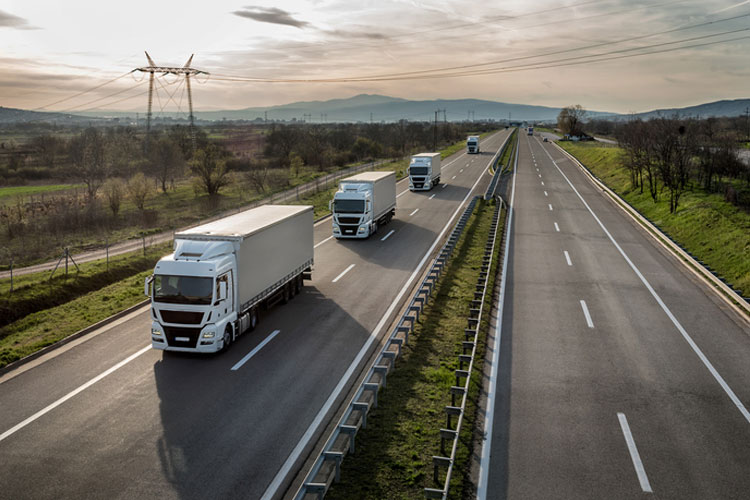