Raining and Texting and Eating, Oh My! 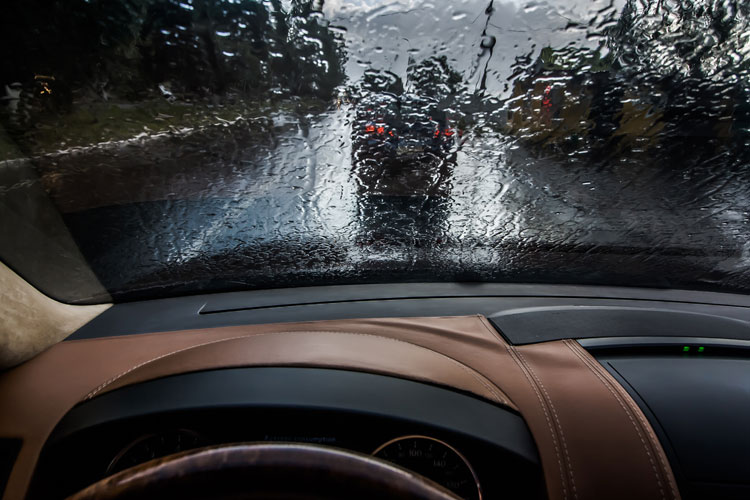 California is one of the most populous and popular cities in the United States. This Golden City has attracted foreigners as well as people from other parts of the States to visit and enjoy the scenic attractions.

However, as its popularity and population density kept increasing, so did the number of fatal accidents. As of now, California accounts for 11% of the nation’s automobile deaths.

Unfortunately, the number of accidents hasn’t shown any signs of decreasing at all. In fact, in 2013, there were about 150,000 crashes that resulted in severe injuries and 2,800 fatal accidents. Moreover, these accidents have gone up to 23.5% since 2013.

According to SWITRS (database maintained by California Highway Patrol), some of the leading causes of accidents range from negligence to impaired driving.

According to the statistics given by the Insurance Institute of Highway Safety, speeding is one of the leading causes of fatal automobile crashes. It can surely be a little tempting to go over your speed limit. However, while doing this, you are reducing your reaction time as well as the reaction time of other drivers.

There are many reports of teenagers or young adults driving at high speeds just for the thrill. This can prove catastrophic, not only for them, but for every other driver. In 2013, speeding accounted for 29% of all recorded accidents.

Driving Under the Influence of Alcohol or Drugs

The State of California Department of Motor Vehicles stated that, in the year 2012, around 40%  of all the fatal accidents were caused by drunk drivers. When you decide to get behind the wheel in a drunken state, you are not only committing a crime but also endangering countless lives.

If you’re caught while driving under the influence for the first time, you’ll have to face prison time as well as a fine ranging from $390 to $1,000. Your driver’s license will also be suspended for six months. Therefore, it is best to avoid driving while you’re under the influence of drugs or alcohol.

Texting and driving! Sounds familiar, right? At some point, you must have done things like eating or texting while you were still on the road. This multitasking seems efficient, but only until it takes a dark turn.

It is relatively common for people to think that a few moments of distraction won’t lead to any disaster. However, in the year 2014, there were about 61% of the drivers who faced a collision while they were on their phone.

You must also know that using a handheld cell phone in California is a chargeable offense. If you get caught for the first time, you will have to pay a fine of $20. The amount will be raised to $50 for the second time. Hence, try using hands-free mode if it’s urgent. Other than that, it is best to avoid any distractions.

These were some of the leading causes of accidents in the state of California. If you are someone who is a victim of rash driving, it would be best for you to get an attorney. An Atlanta car accident attorney like Christopher Simon will treat their clients with respect while working to get the results deserved for the client’s case.  It is complicated to document all circumstances related to a car crash, which will get more comfortable if you hire an excellent attorney.