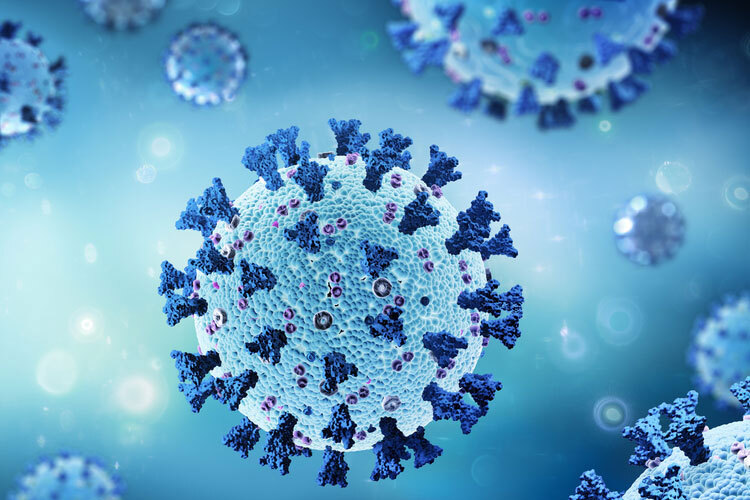 The pandemic has been a testing time for people worldwide, with millions of people being affected by the job loss and economic instability that accompanied it. While high numbers of divorce filings were one of the more noticeable trends observed during this period, the underlying causes have changed through the months. For instance, as the Covid-19 vaccine has been made available for children aged 12 and above, couples are divorcing over disagreements related to getting a vaccine for their children.

Vaccination has been a hot topic as far as parents are concerned. While one parent may favor their child receiving a vaccine dosage, the other may vehemently oppose this decision. Judges all over the country have been seeing such issues crop up in courts for quite some time now.

For example, some parents may have concerns about the safety of a certain vaccine for their child, mainly due to the lack of enough trials or the risk of some specific side effects arising from the vaccine. In such cases, a proper discussion between both parents, preferably in the presence of an experienced medical practitioner, can help. And if this can solve their issues, the case may not have to go up to court either.

But many such cases do end up in court. As per a Vanderburgh County Courts judge, there was a recent case in which a couple was fighting about whether their child should get the standard vaccines recommended by the school or not. While one parent argued that they had the right to make their own decision in this situation by invoking their First Amendment rights, the other believed that the analysis should be made based on what’s best for the overall wellbeing of the child.

Portland Divorce Lawyers are also experiencing such cases, the resolution of which is a rather tricky affair. While divorce cases usually lead to one or both parents getting legal custody of the child, that doesn’t do much to solve the issue in the first place.

When couples share legal custody, they are sharing the right to determine different aspects of their child’s life, including those related to their health, choice of school, religious choices, etc.. With one parent in favor of a particular vaccine and another having a different opinion, it doesn’t take long for the issue to end up in court yet again. The decision, in such cases, depends on the judge hearing the case.

But, as far as such cases related to vaccines are concerned, judges are expected to be as objective as possible. In other words, no matter what their personal opinion on the issue might be, they need to make an unbiased judgment without being influenced by it.

In such cases, the judge’s decision should be governed by what the parent feels about the vaccine. The judge needs to make their decision based on whether the said parent is acting in the best interest of the child concerned or not.

But, divorce and family attorneys agree that the best way to resolve such issues is through better communication between the parents. As divorces can put a toll on a child’s mental health, it’s best to consider their wellbeing before making such drastic decisions.