Now You Only Get a Ticket for Illegal Drugs, Thefts, and Guns, but if You Go to Jail You Cannot Take Uber! 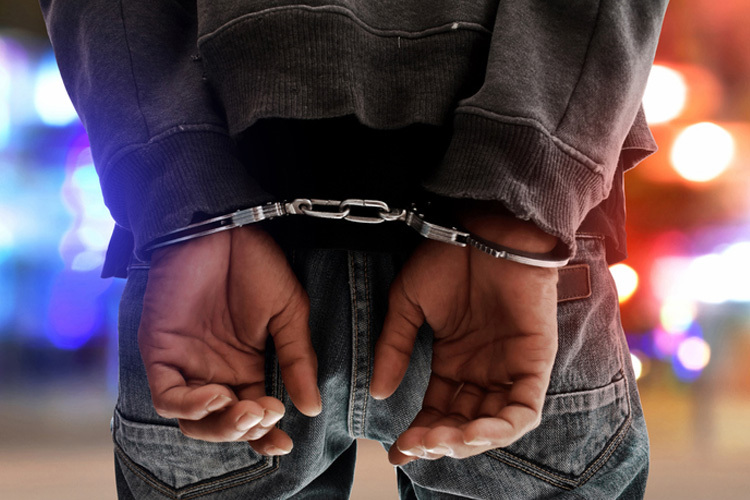 Lack of housing is one of the major issues plaguing the United States, even today. Drug abuse and addiction are the major contributors to homelessness. Irrespective of the gravity of the drug abuse issue, possession of needles is no longer illegal and possession of drugs only counts as a ‘misdemeanor’. The changing laws and lowered penalties have decreased the prison population by 25%.

This relaxation in laws has only led to an increase in the number of drugs entering different states in the US, and this, in turn, has resulted in higher drug abuse and addiction rates. In 1991, there were only three gangs with 150 members and in 2009, there were more than 25 gangs with a total of 3000 members. The gang members are involved in a lot of crimes and they are getting dangerous by the day as they are better armed and more violent now. These gangs commit burglaries in the neighborhood homes in search of weapons, drugs, and money.

In the late 1980s, the Santa Rosa Police Department formed a gang investigation unit to lead proactive long-term investigations against criminal organizations. The department is known as the North Bay Regional Gang Task Force, which is an FBI-led effort. While this unit is effective even today, it is important to note that they too are bound by the law. However, it is offering cash rewards for information leading to the arrest of Santa Rosa’s most wanted criminals.
Along with this, the department also has a Community Oriented Policing Program. As part of this program, officers are assigned to schools to help safeguard the environment as well as motivate students to do something better, more constructive in life. The whole mission of these community engagement programs is to strengthen youth and families and build safer, more liveable communities.

Such partnerships have invested in numerous other programs to support pro-school behavior in youth and families. They have also provided alternatives to gang involvement, by providing support to other organizations who have the same mission and goals.

Drug abuse among kids can start as early as middle school, in the pre-teenage phase. While the police department and other organizations are doing their bit to safeguard the kids from drugs, addictions, abuse, and horrific consequences, as parents, it is our role to keep a watchful eye on our children. We need to get ahead and stay ahead of the problem and ensure it doesn’t engulf our kids.
We need to be there before it is too late. Only if the police and citizens work together, can we deal with this menace that has been plaguing our society since forever. Protecting residents, especially children from drugs is the need of the hour. If we work together, hand in hand, we can definitely reduce criminal activity related not only to drugs but other aspects too.

The influx of drugs in our society is pervasive, disturbing, and right here, in our backyards. We need to educate ourselves as well as our kids on the baffling effects drugs can have on our bodies and lives. Irrespective of the age, people need to be aware that drugs are not getting them anywhere. In case of any such incidents involving drug charges, you can always reach out to the nearest Santa Rosa Drug Charges Attorney for assistance.