According to disease researchers, the number of infections from food borne pathogens increased in 2018, compared to 2015-2017. It has been suggested that produce farms, food animal farms, and meat and poultry processing establishments need more preventative measures, to make food safe. Doing so will also lessen the amount of human illnesses. 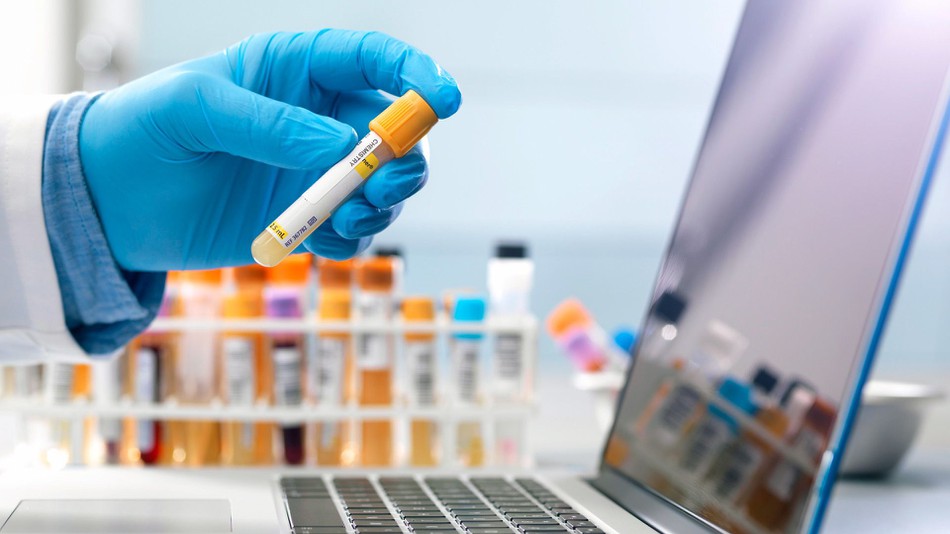 Researchers have found that in 2018, there were more than 25,600 infections. As a result of that, 5,900 of the patients were admitted to a hospital. In conclusion, 120 of the patients then died.

According to Food Safety News, “for every 100,000 people in the United States, the researchers compiled numbers showing the incidence of infections. Their findings include:

Bacterial infections also increased by 65 percent in 2018, in comparison to the infections recorded in 2015-2017. Preliminary analysis of the data on infections could help identify and prevent further outbreaks, if taken seriously and consistently. Overall, more research and in depth data is needed to help deter anymore large cases of food born illness outbreaks. 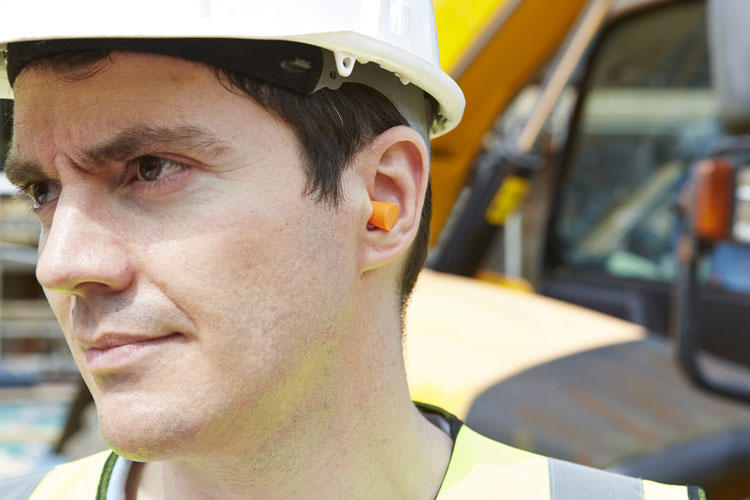 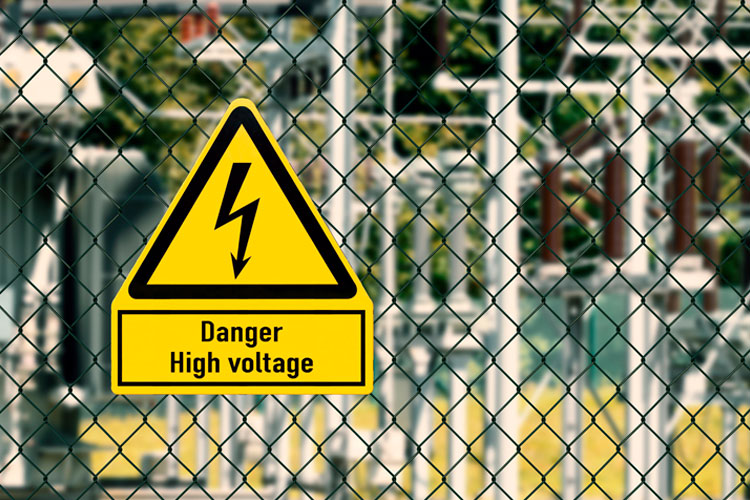 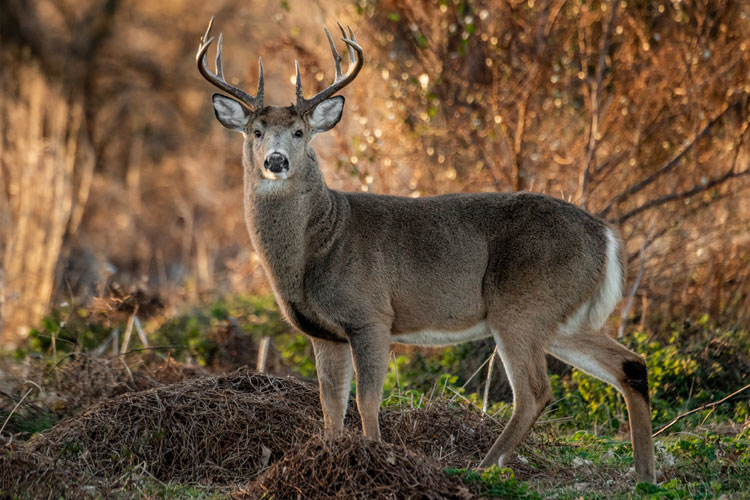